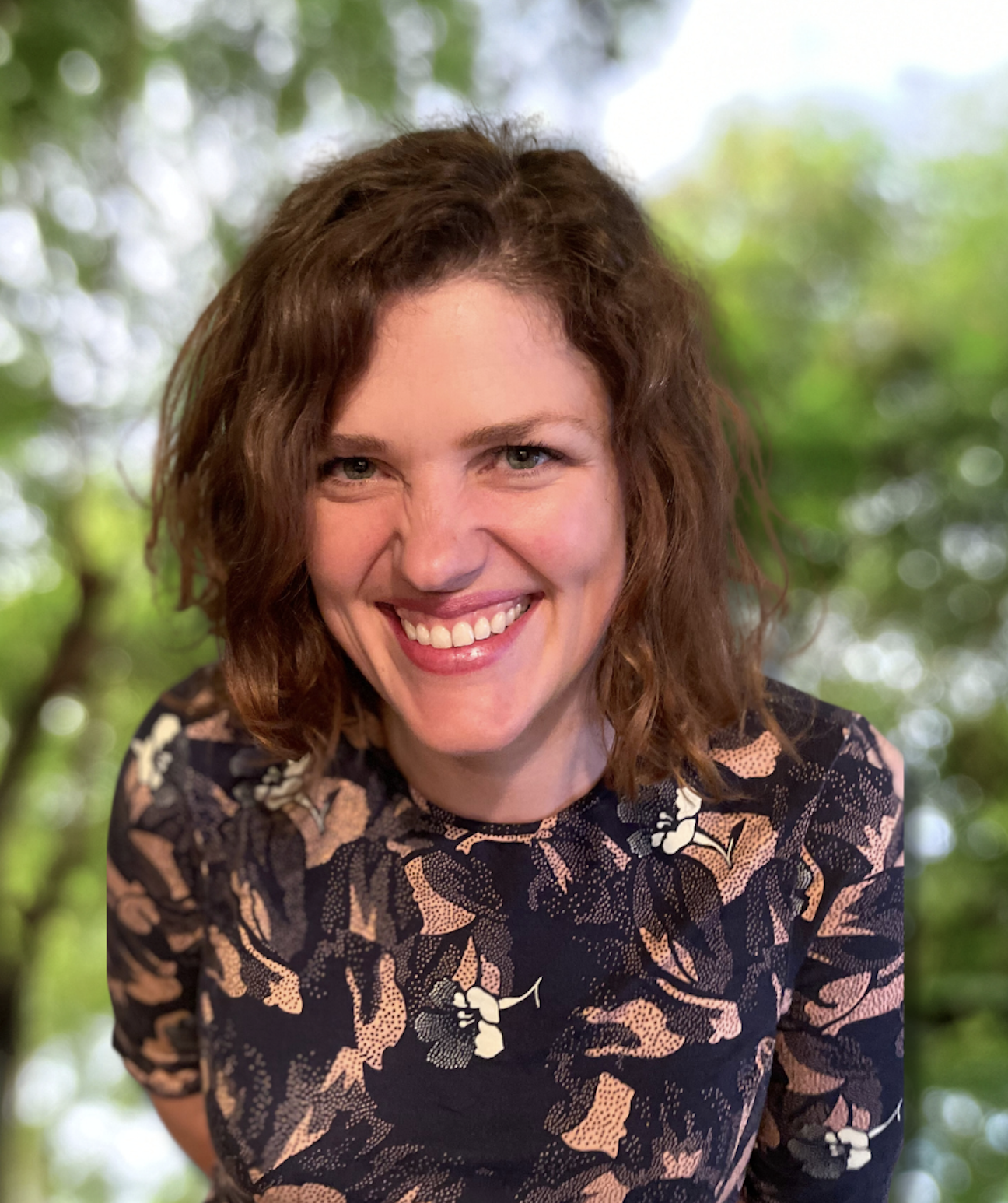 Do your best. Be yourself. Have fun.

Mikki is a passionate communicator, brand-builder and strategist with more than 15 years of experience in corporate agency and in-house roles, including over a decade working in London. She is responsible for overseeing all aspects of brand, marketing and communications at Franklin Apprenticeships as the company not only grows its brand recognition and client base, but the market for apprenticeships in the United States.

Before moving back to Seattle, she was Vice President of Strategic Planning, Brand and Engagement at the  City & Guilds Group, one of the world’s largest skills-based education companies and the largest provider of apprenticeship qualifications in the UK. While there, she played an active role as an advocate for apprenticeships as a senior spokesperson; Mikki made dozens of media and event appearances including interviews on BBC World Service and with other top-tier British, Indian, and Middle Eastern publications. She represented the City & Guilds Group at the Vice President’s White House Summit on Apprenticeships in 2015 and served on several committees for British business and advocacy groups.

“The one thing you have that nobody else has is you. Your voice, your mind, your story, your vision. So write and draw and build and play and dance and live as only you can. —Neil Gaiman

As a consultant, she was senior advisor for a range of clients from finance to e-commerce. She also worked for H+K Strategies corporate technology team, managing client accounts for some of the world’s largest tech companies.

Mikki earned her master’s degree in Strategy from the London School of Economics in 2015 and holds a B.A. in Journalism and a B.A. in Creative Writing from the University of Washington.