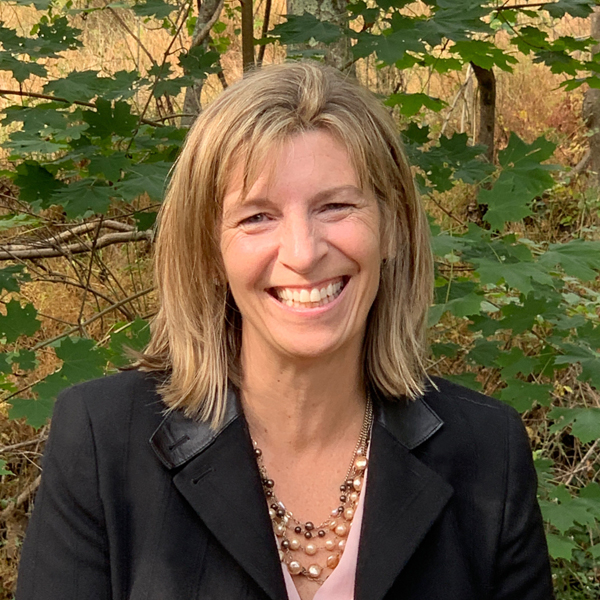 As Franklin Apprenticeship’s Chief Operating Officer, Jackie oversees all aspects of apprenticeship delivery services. Since joining as a Co-Founder in 2018, she has led the team that has created and operationalized Franklin’s best practice apprenticeship framework. Today, Franklin is helping dozens of employers nationwide to fill mission–critical technology vacancies, while opening the door to life–changing careers for thousands of diverse job seekers.

“Without continual growth and progress, such words as improvement, achievement, and success have no meaning.”
–  Benjamin Franklin

Jackie brings a unique perspective as a former senior executive from the Insurance and Financial Services Industry. She began her career as an actuarial student (which follows the apprentice model) and progressed rapidly through a series of actuarial and risk management roles including Chief Actuary, CRO, and COO before becoming a CEO of a successful spread lending business for Aegon/Transamerica.

Jackie serves as a member of the U.S. Office of Apprenticeship Cybersecurity Work Group Jackie has served on numerous boards and foundations aimed at improving economic opportunity and educational outcomes in underserved communities.  Additionally, she has volunteered for many community arts and sciences organizations, supporting students in local schools in Baltimore and Louisville. She is an avid traveler and splits her time between Baltimore and Cape Cod.